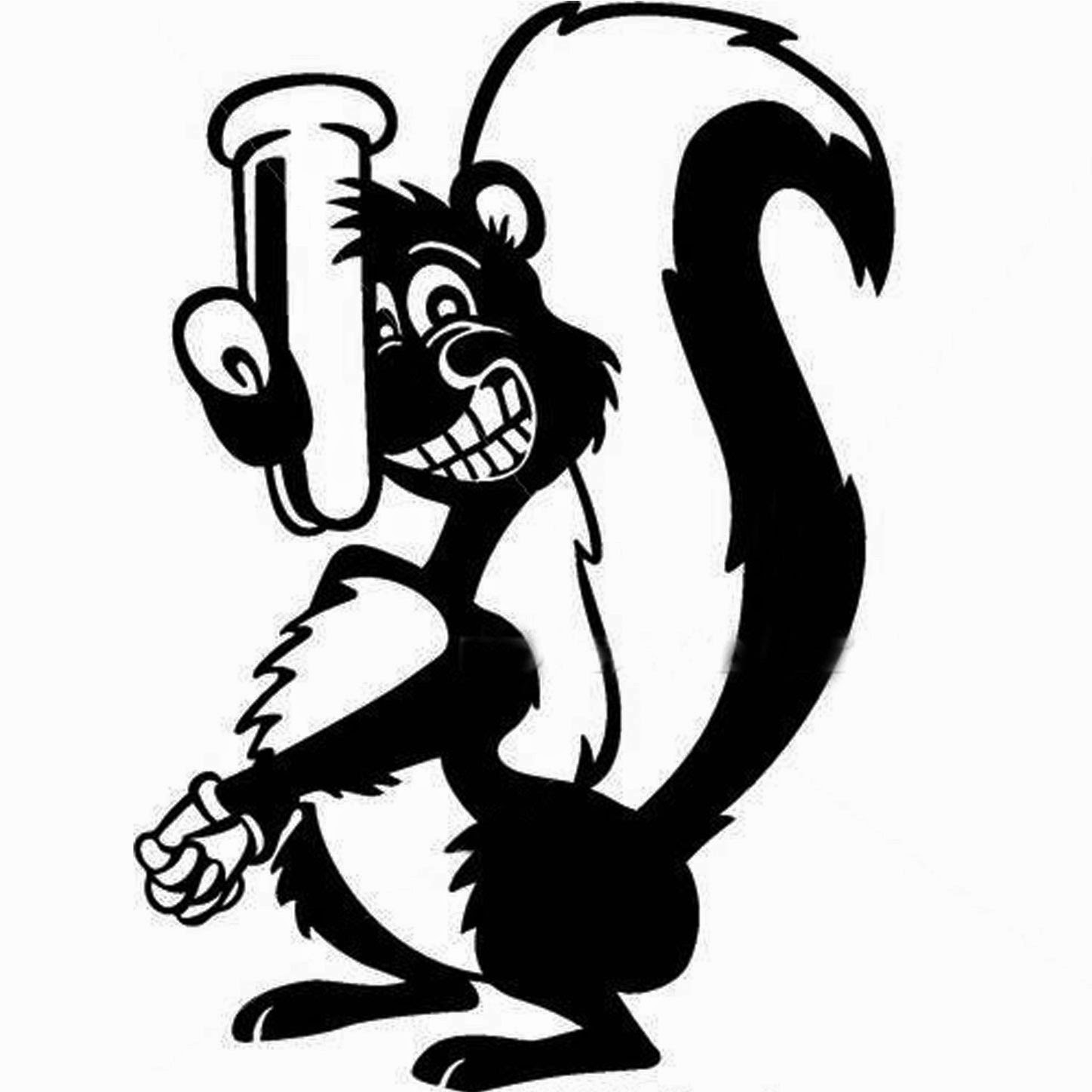 The other day, my husband and I had an interesting discussion. It began as he took the pillowcases off our pillows. “Are you doing the laundry?” I ask him. Of course he’s not but I’m curious as to why he’s doing this, especially since I washed those badboys a few days ago. But! He DOES say we need to clean them. They need “fresh air” he explains. And as he says this, he opens our windows on a particularly smoggy day to hang them outside. To freshen them up.

Please let this sink in for just a moment. Now, you all know I love Jeremy with all my heart. And while he’s a very smart man, he will do random things like this that make me want to hit myself in the face with a brick because NO ONE should believe this is ok. It’s not. And I know who taught him this. You do too. My in-laws! And it’s not even their fault because the government here issued a statement about how smog is GOOD for you. I’m not even joking. Click here if you don't believe me.

I tried my hardest to explain to him that our pillowcases (as well as the rest of our bedding) had just been washed. “But they need to be out in the sun!” he declares, like they’re some poor children who have been locked away from society for decades and are desperate to play hide and seek in the garden. And with that, he takes our 2 remaining clamps for hanging laundry outside (MIL broke or dropped the 20 we had when first moved here and although I told this to Jeremy dozens of times, he acts surprised now that there are only 2 to work with now) and he puts our pillowcases out in the “fresh” China air.

He tells me they need an hour in the sun. I should also mention that because it was smoggy, there really wasn’t much sun out there. I tried to explain this but was told we MUST do this for our health. I give up. I bite my lip to try not to laugh because this is my life and it’s just hilarious sometimes that my husband’s bizarre cultural upbringing gives us moments like this.

An hour passes and Jeremy retrieves the pillowcases from outside. I’m sitting on our bed nursing Seoul. He tosses our pillowcases over to me. And I get a whiff. GOD. WTF is that smell?!? I shit you not, it smells as though an old man went running and wiped his sweaty ass with our pillowcases. In fact, had I not been sitting in our bedroom this entire time, I sincerely would have suspected that’s just what happened. But no. THAT is what happens when you hang something outside to dry or air-out in China. How exactly is that healthy for us? Back home, I always used a dryer for my clothes but on the few occasions I did hang something outside, it never once smelled worse after washing and drying it than when it was in the dirty laundry pile in the first place. Here, dryers are expensive and although we can afford one, we have no room for it in our home. So I hang everything to dry but INSIDE. Because I KNOW how it smells when you hang something outside. When we first moved here, the first time I washed our sheets and blankets, I was treated to this horrible stench because I had nowhere else to hang these things but outside. And 4 years ago, we weren’t getting such bad smog in Qingdao. Now it’s even worse.

Of course, I made a big stink (pun absolutely intended) about the way our pillowcases now reeked. And I promptly put them back into the laundry basket. They’ve since been washed and have been drying happily inside our home. And just so you know, they still smell like Tide. Not like old man armpits, thankyouverymuch.
Posted by JQ at 10:51 PM