I've encountered another mystery here in China. It's actually bothered me before but I hadn't thought about it in some time. Until yesterday.

MIL came over (afuckinggain!) and brought a satchel of things, like a hobo but without the stick in it. She opened it to revel a robe for Raelynn, which was thoughtful but stupid because it lacked a sash to tie it together. Thanks Dumberella. I'm sure FIL will fashion something out of rope. Or an old cord. Because. Yeah. That's how they roll. Next up out of the satchel was a very large towel. The kind most Americans would gladly use to dry ourselves off after a shower. Or to lay on on the beach. But in China? They use it as a blanket. No kidding. 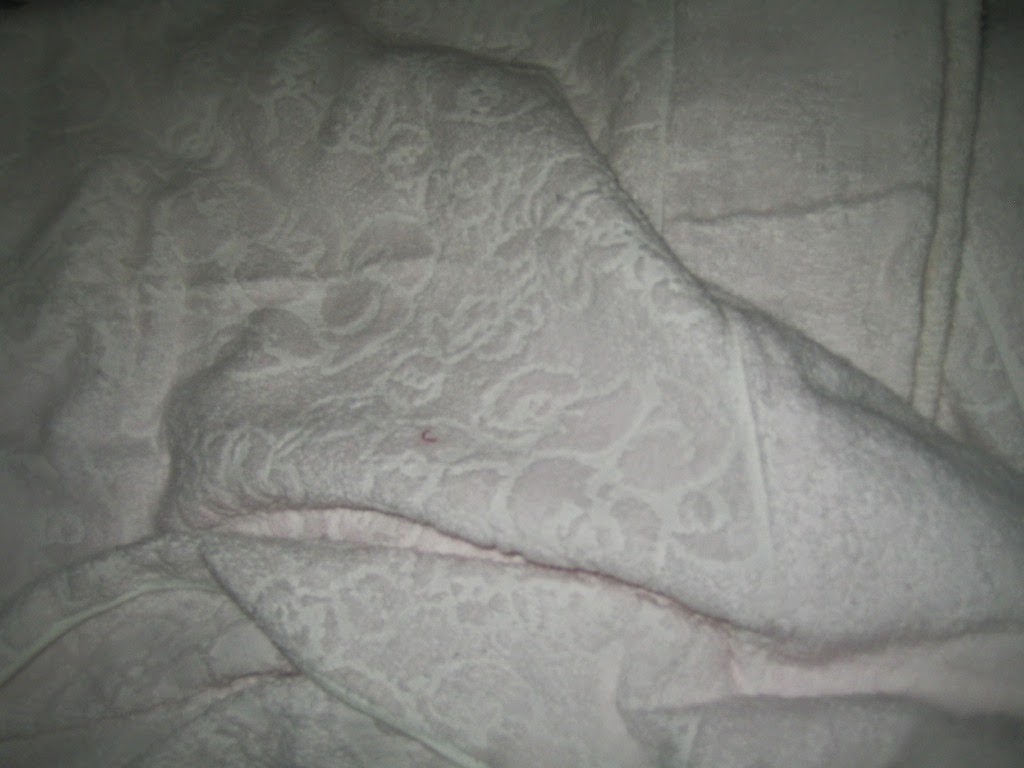 I'm tempted to just roll this into our towel rotation. It's not bad, for a towel. But for a blanket?!? Who the fuck wants a rough towel to cover them up at night? Not me. Not Raelynn either. 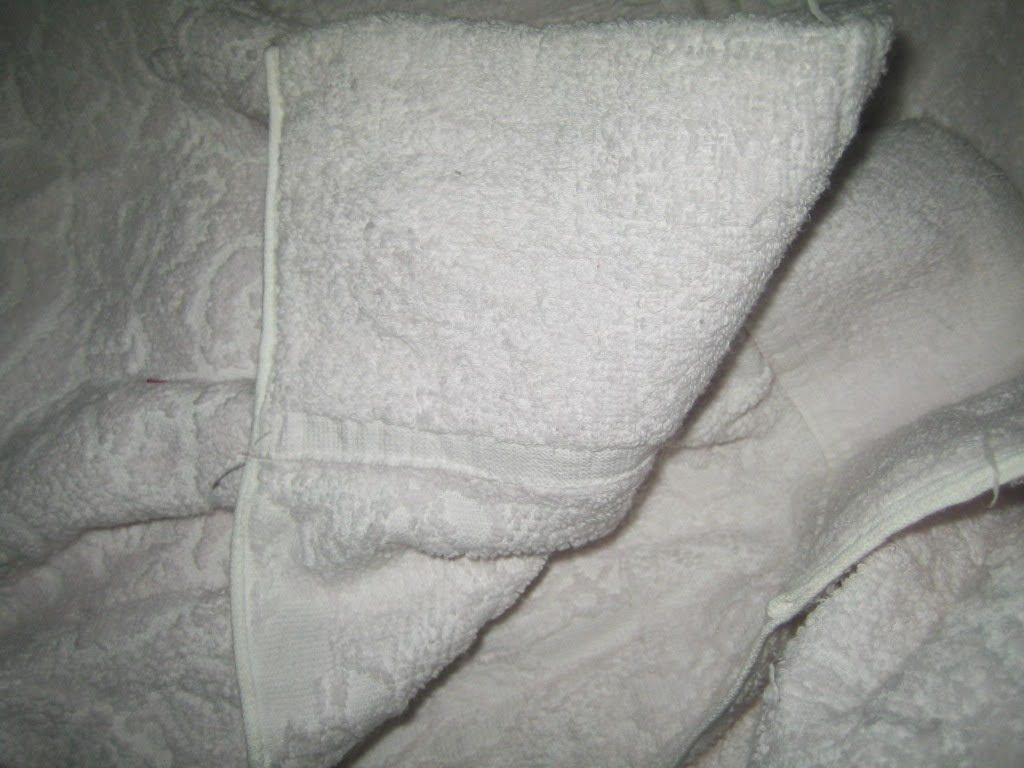 It's a mystery I have yet to solve. In China, when you go to the hospital, you need to bring your own towels. So when we had Raelynn, we brought towels with us. I can't tell you how many times MIL bundled Raelynn up WITH THE TOWELS. Um, THAT is why we brought blankets! Once I was able to get out of bed myself, I put a stop to that.

I asked my husband why Chinese people use towels as blankets and he said perhaps because they are comfortable, though I think this is just his guess. I asked my friend's Chinese wife about it and she's pretty Westernized so she thought using a towel as a blanket was stupid too and had no concrete answer for me. So now I'm left wondering how this ever got started. Why do Chinese people use towels as blankets??? Someone enlighten me, please!
Posted by JQ at 6:14 AM