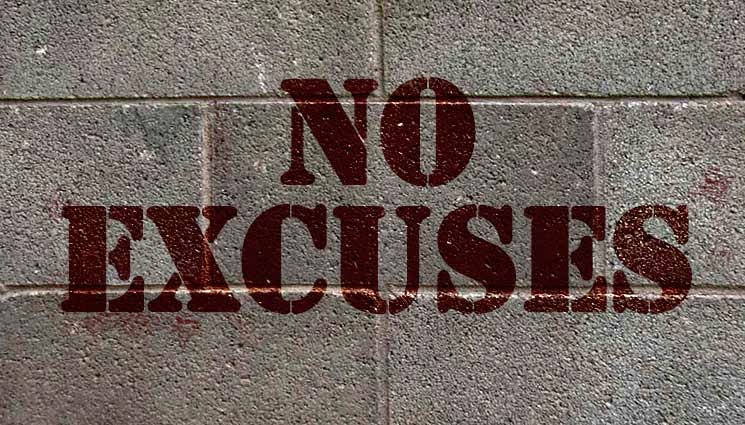 Let me tell you all about a boy in my class this year. I'll refer to him from here on out as Heathen, which, if not for a few extra letters (and one missing one) would totally be an anagram for his real name.

I've dreaded having Heathen in my class since last year. He's actually a bright boy, so you think I'd be delighted to have him in my class. But his behavior, like most Asian boys here, is ridiculous. Here is a boy who leaves a mess and has to be reminded at least 100 times to pick it up. Who tattles on EVERYONE and when he does, the things he tells me about are not punishable offenses. Who spends his play money like it's going out of style and has to work it off with writing assignments. Who visibly disappears into his own mental world, much to the confusion of the rest of us.

Yes, Heathen is a very special boy. But it's not because he has any actual medical problems. It's because he's an only child. Now, before you only children out there start in on me, I will tell you there is nothing wrong with ALL only children. But when it comes to Asian children, particularly the boys, they are spoiled beyond all spoiling. They are never held accountable for their actions. They are worshiped. They can do no wrong.

This week, during Cake Week, I had the opportunity to meet with Heathen's mother. She's nice enough but she confirmed what I'd suspected: Heathen was indeed an only child. Before I met with her, I had witnessed Heathen, who is bright enough to do his own assignments, get another student to try to complete his work for him. I couldn't even believe it. I've seen lots of things while teaching kindergarten, but never this. I have a play money system in place to reward and/or punish the children. So I charged Heathen and the girl he got to do his dirty work $5 in play money each. I lectured them on the importance of doing their own work. And I told Heathen's mom, who was as disappointed as I was.

Later in the week though, I caught Heathen doing it AGAIN! This time he convinced another boy in the class to finish his work. And again, I punished Heathen and the other student.

On that same day, I noticed that another boy in our class had his play money envelope in his book box but not secured in the plastic folder where graded homework and class work are to go. I tell the students to keep their play money in the folder to keep it safe. But something came up with one of the other children and I became distracted from telling this other boy to secure his envelope.

During the next class, Heathen got in trouble for speaking Korean. He got up to pay me and as I was continuing the lesson, Heathen interrupts to tell me this other boy's envelope is not where it should be. I call the other boy up to fix it and that's when the other boy discovers his money is missing. When I'd seen it just before, I could clearly see money inside of it. Now I was angry. I checked Heathen's folder and lo and behold, there was this boy's money. I knew how much money Heathen should have had because he had spent all his money paying various fines earlier and had to do a writing assignment to earn money. He had less than $10 in play money before but now suddenly had much more. I left him with $5 and gave the rest back to the other boy. I scolded Heathen and explained to the whole class that I never wanted this to happen again, to anyone. I made Heathen write "I will not steal" in his notebook too.

At lunch, I told my Korean teacher, Christina, what had happened. She agreed this was very serious and said because of the severity of the situation, she would speak to Heathen's mom about this herself. That was yesterday.

Today, Christina tells me that Heathen's mom said that Heathen didn't understand what he was supposed to do when he spent all his money. She asked that we write about that in the weekly newsletter so she can understand better and explain it to him. Understand my foot, lady. Now I'm pissed.

Your son UNDERSTANDS. It is not the first time he's spent all his money from speaking during lessons, running down the hall, hitting another classmate or breaking any of the other class rules. HE KNOWS. When he has no money, he tells me and he gets his notebook and a pencil because HE KNOWS he has a writing assignment to complete so he can earn more money. This has been explained to all of the children, in both English AND Korean. He knows this even better than the others because he has had close to 10 of these kinds of writing assignments to earn more play money. Just flip though his English notebook.

You making excuses for him is pathetic.

How about saying, "I'm so sorry. I understand this is a very serious situation. I will make sure to talk to my son about this so it never happens again." But no. You made excuses for him. Just like every mom that raises a sociopath for a child. I know how much it sucks to punish your child for things. I know it must be embarrassing too, but you are the parent and you must exert control over your child. Keep making excuses for Heathen and watch him turn into an adult that can't do a damn thing for himself. That can't hold down a job. That manipulates those around him into doing things he should be doing for himself. Or even worse, the kind of person that will grow up and walk into a public place and kill innocent people.

Yes, you.
You are to blame for this kind of shit when you don't force your child to take some sort of responsibility for his actions. He is not an infant, or even a toddler. He is 7. He knows better. He knew it was wrong but he did it anyway. If my brother or I did something like this when we were that age, we would have been forced to apologize to our teachers and classmates and we would have had to make a big show of returning what we'd taken. But not Heathen. Oh no. He's too precious to be accountable for his behavior.

I'm a mom too. I love my child just like you love yours. But as wonderful as my daughter is, she is not incapable of making mistakes. It's my job (and my husband's job too) to help her learn from and correct those mistakes. If my daughter did what Heathen did, you better believe I would be embarrassed. I would be very upset to hear of it, but I would be glad to know so that I could help her learn, grow and become stronger from this situation. If you really love your son, you'll do this kind of favor for him instead of sweeping the problem under the rug and making stupid excuses for him. Because believe me, I don't want to be watching the news in 15 to 20 years and see Heathen's mugshot on there accompanying a story about how he shot up a mall. And neither do you.
Posted by JQ at 3:25 AM