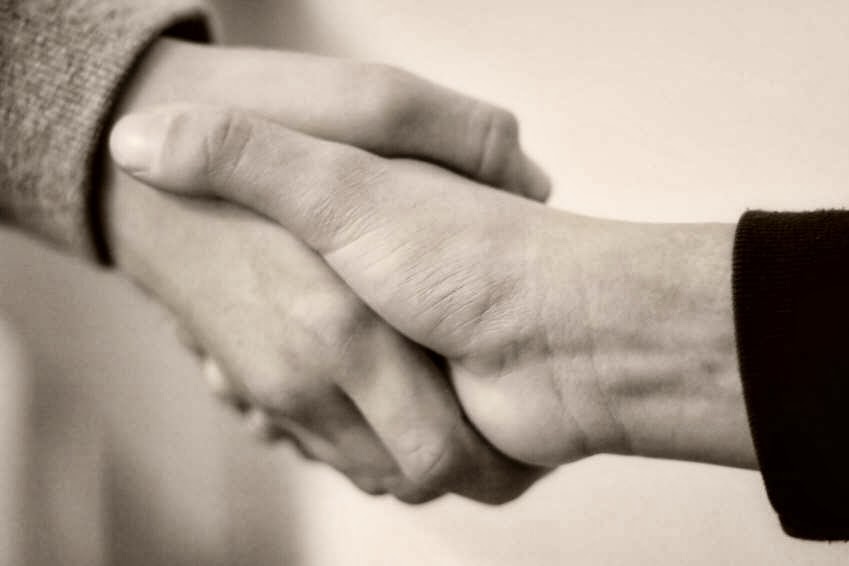 If you've been reading my blog for a while, you know that I like to spend as little time as possible with my in-laws. And if you're new, now you know and you can go browsing though my archives to see 1,000,000 examples of WHY. It's not that I hate them. It's just that the less time I spend with them, the easier it is for me to find something I like about them and the more likely it is that they won't wind up doing something to annoy me.

But now, we've come to an agreement and an arrangement as been made.

The other day, I told you about Surly the Bus Driver. Who has incidentally changed his tune. Now he no longer complains because he discovered my husband is Chinese. That's because one of my in-laws has been waiting by the bus drop-off for Raelynn and me every day this week. On Monday, it was MIL. And it was the first time EVER that I was happy to see that woman. I am now officially hitting the 5-month mark on this pregnancy and as I started down the steep bus stairs with my bag, Raelynn's bag and Raelynn, I realized it was much more difficult than I thought it would be. I also realized, as we walked along, that to carry her up the small hill that leads up to our street, then down our street to our building and finally, up 6 flights of stairs, was now impossible for me. I needed help.

On Tuesday, FIL was there. He helped me get Raelynn upstairs and played with her for a short while, then he was on his way. On Wednesday, we had to have dinner with them, but they came and helped me get off the bus with Raelynn. She somehow stayed asleep as we carried her off the bus, down the street and up the stairs. She desperately needed that nap and she would have totally woken up had my pregnant-ass been stuck struggling down the street with her.

At dinner last night, we made a deal. The arrangement. They would come help me at the bus stop and carry Raelynn home for me. But only on some afternoons would they stick around to spend time with her. And now, all of us are happy. I won't injure myself, Raelynn or the new baby, and they get to see her 5 days a week, even if just for a couple minutes on some of those days. It makes me, dare I say it, like them just a bit more.

Oh now don't worry. There will still be many more crazy in-law stories to come. There are too many differences between us for there NOT to be some wacky-ass crap happening around here. Like on Wednesday when FIL started to panic because I gave Raelynn a glass of cold orange juice. Because Chinese people think you should drink only hot things. I pointed out to him that milk is refrigerated and everyone drinks that cold or else they'll become ill from drinking spoiled milk. He had no rebuttal there. I also reminded him that in my country, we drink both hot and cold beverages and my people are just fine. I hate hate HATE drinking hot water here. I love hot tea and hot coffee. And hot chocolate (who doesn't?). But I'm not going to drink a plain glass of hot water. Blah! Or heat up my juice. That's just crazy, man.
Posted by JQ at 1:23 AM