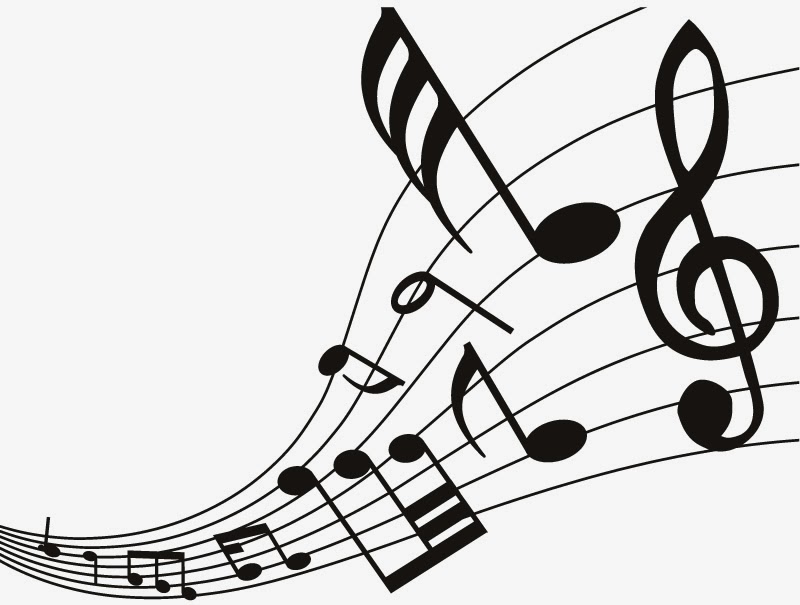 It seems that after Surly the Bus Driver discovered that my husband is Chinese when he saw my in-laws at the bus stop, he's done a complete 180 on his attitude toward me. He's totally singing a different tune. I know the school probably talked to him about it too, but I doubt that's why it changed. My husband agrees: Surly is now nice to me because he considers me Chinese by marriage.

On Thursday, when Raelynn and I got on the bus, no other teachers or students were on yet. But Surly was perched in the driver's seat. In the front row, a bus driver from another bus was sitting shooting the breeze with him. I greeted them and sat in the 2nd row with Raelynn. That's when Surly asked me if Raelynn's father was Chinese. I tell him yes and that his parents are the ones who have been by the bus drop-off waiting to help me carry my child home. He says she looks just like me and doesn't even look Chinese. I smile and tell him she looks just like her father when she's sleeping. It's true. I know Raelynn doesn't look very Chinese. I think she's got the most beautiful blend of our features, don't you? 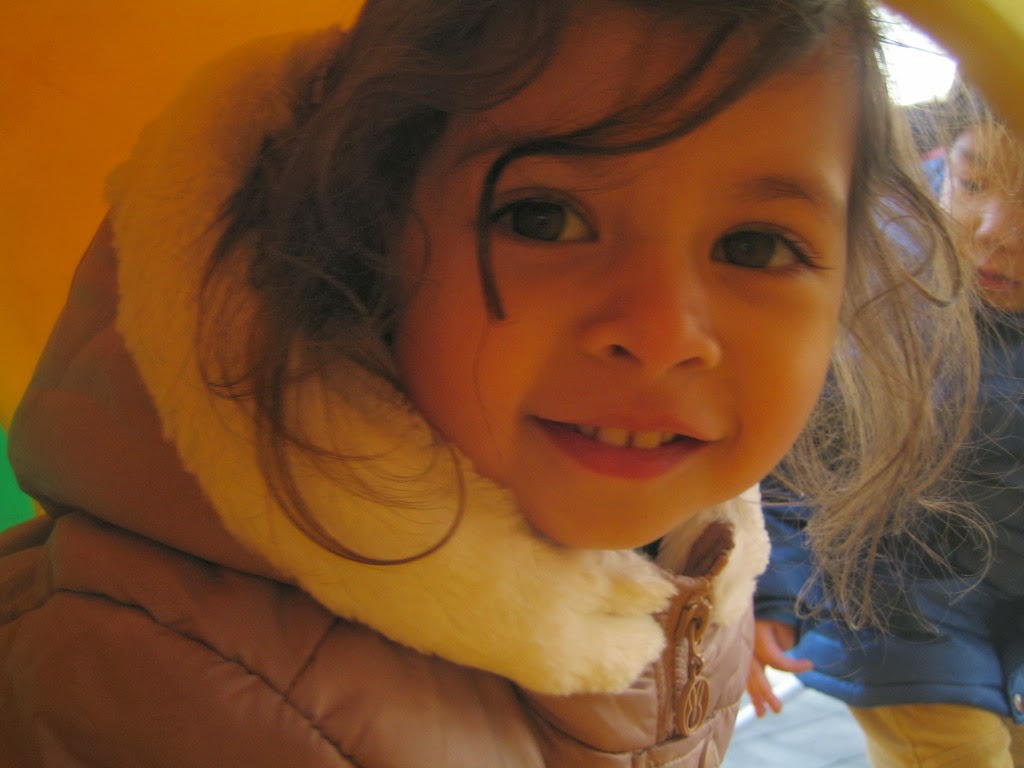 But perhaps if you didn't know my husband, you would never guess Raelynn is half Chinese. She looks almost exactly like me when I was that age too.

And again today, when Raelynn and I went to get on the bus, Surly was there. He actually jumped up from the driver's seat and pulled Raelynn up so that I wouldn't have to try to lift her up the stairs. I was beyond shocked at this display of kindness. But something even more astonishing occurred a short while later.

All through the drive today, the bus would turn off when he'd roll to a stop. This isn't a very big deal over here because many drivers do it on purpose. I find it odd, especially since I am pretty sure that every time you start up a vehicle, that's when it burns up the most gas. But everyone does it here. I listened to my iPod while Raelynn slept. Just after we hit the second-to-last stop on Fuzhou Road, leaving just Raelynn and me on the bus, the bus lurched to a stop. Surly tried and tried but the engine would not turn over. He gestured to me to wait just a moment and he made a phone call. I could only understand bits and pieces, but the person on the other line was telling him to refill a fluid of some kind. I watched as Surly topped off the fluid and then he hopped back in. The engine fired up after a few tries but the gears were not letting it go. The bus had officially broken down.

I knew I'd have to take a taxi, but what completely took me by surprise was how Surly helped me with my bags AND then waved his arms like a madman at a taxi about to pass by. AND he ran up to the taxi, put my bags in with me and told the driver where to take me even though I was capable of doing that myself.

I called Jeremy from the taxi and told him to call his parents and have them meet me at our building instead of the bus stop, but they missed his call. I tried looking for them by the bus stop but I didn't see them. I was on my own with Raelynn and our bags up 6 flights of stairs. It sucked, but I did it. I had to stop on the 3rd floor and rest before I kept going. It made me wish they were there. But worry not...they soon found out from my husband what had happened with the bus and rushed to our house. They scolded me for carrying so much weight up the stairs but I had no choice. What was I supposed to do...stand out in the cold and wait for God knows how long until they came? I'd been home about 10 minutes before they finally arrived.

All's well that ends well, I suppose though I'm still quite stunned that Surly even went to all that trouble. I hope that maybe with this new song he's singing that he'll be nice to all people who need a hand, not just people he perceives as his own kind. But that's a good lesson for all of us now, isn't it?
Posted by JQ at 6:14 AM