When Toddlers Strike: The Tea Party

This will be a quick one since I was just punished for my good deed of the night - running to Raelynn's rescue to help her locate her stuffed elephant so she could go back to sleep - by pulling something in my lower back. Good times. Good times.

Anyway, this afternoon, when Seoul had awoken from a nap, I went to nurse her. I had told Raelynn just before to pick up her toys she'd arranged all over our living room. I'd warned her that her daddy would be back soon and he'd be unhappy if it was messy. I promised her a glass of milk for a job well done and told her I'd check after I fed the baby.

I could hear her in the living room while I was feeding Seoul and it sounded like she was cleaning up. Apparently, she was up to something else though...more wanton destruction from the looks of it: 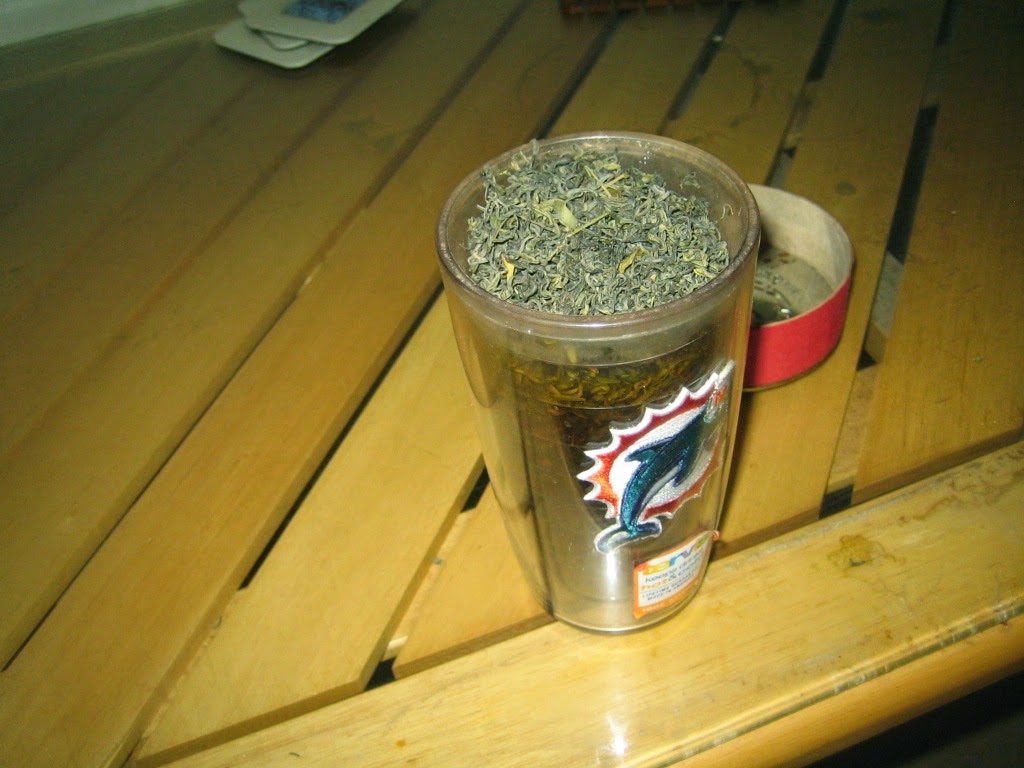 No, that's not marijuana. That's very expensive green tea. She has loaded my entire Miami Dolphins cup full of it. For the record, I had some tea in the bottom, but of course not THIS much. 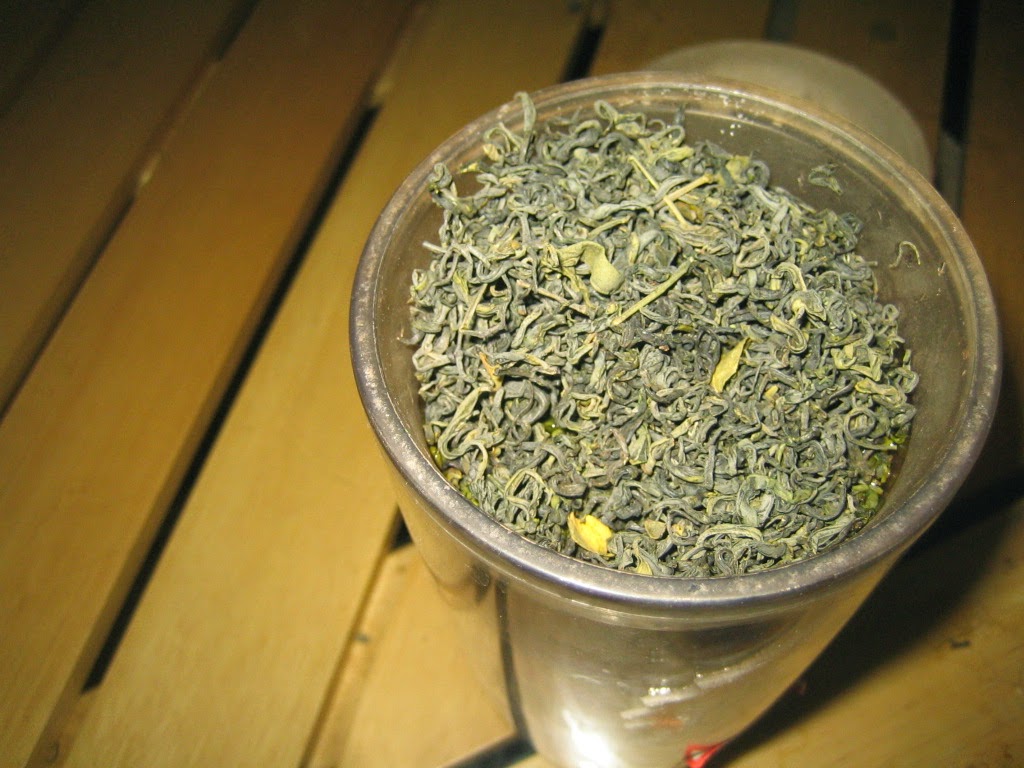 Here's a closer look...that's one hell of a tea party, no? 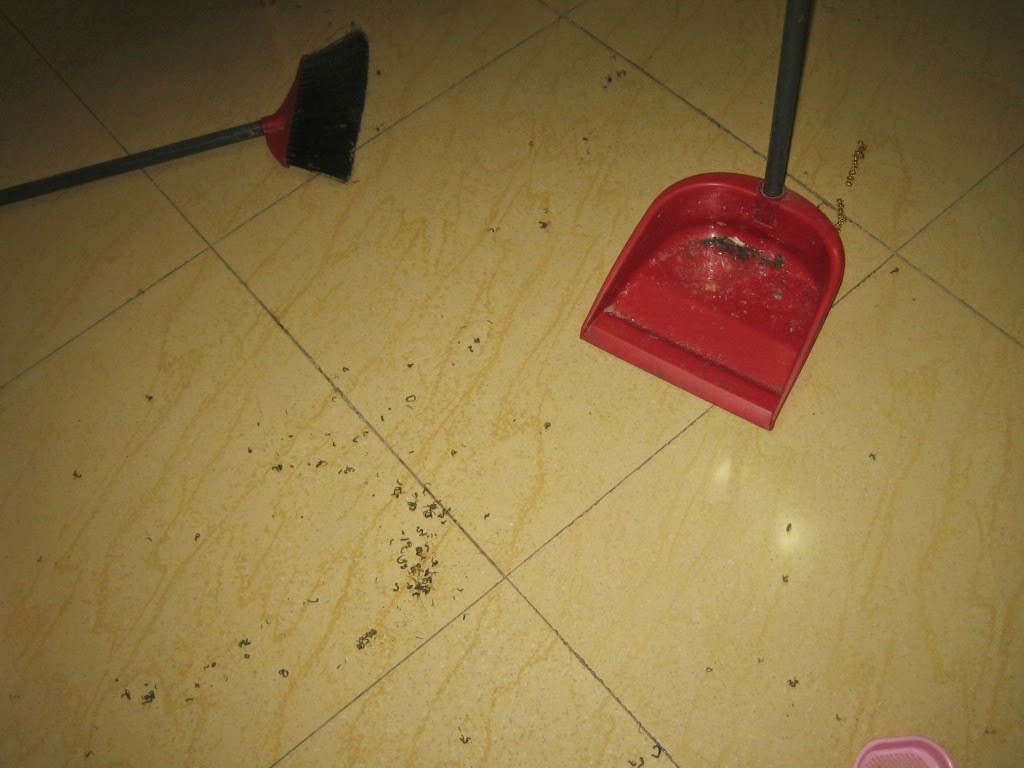 She also had attempted to clean it up. I guess that's why I thought all the sounds she was making were normal...because she actually WAS cleaning.

Jeremy was a bit less amused because this brand of green tea is very expensive. It's 100 rmb for a package. Of course she shouldn't have done this and of course she should be punished (I sent her to her room) but my dear husband forgets that his own mother uses too much tea when she makes cups of tea. Certainly not THIS much, but she uses a ton of it unnecessarily. Check out this post with photographic evidence of her wasting the 100 rmb tea.

And here's the tea-wasting bandit who has hopefully learned her lesson. But just in case, we've moved the tea to a safer location, far out of reach of our destructive toddler. 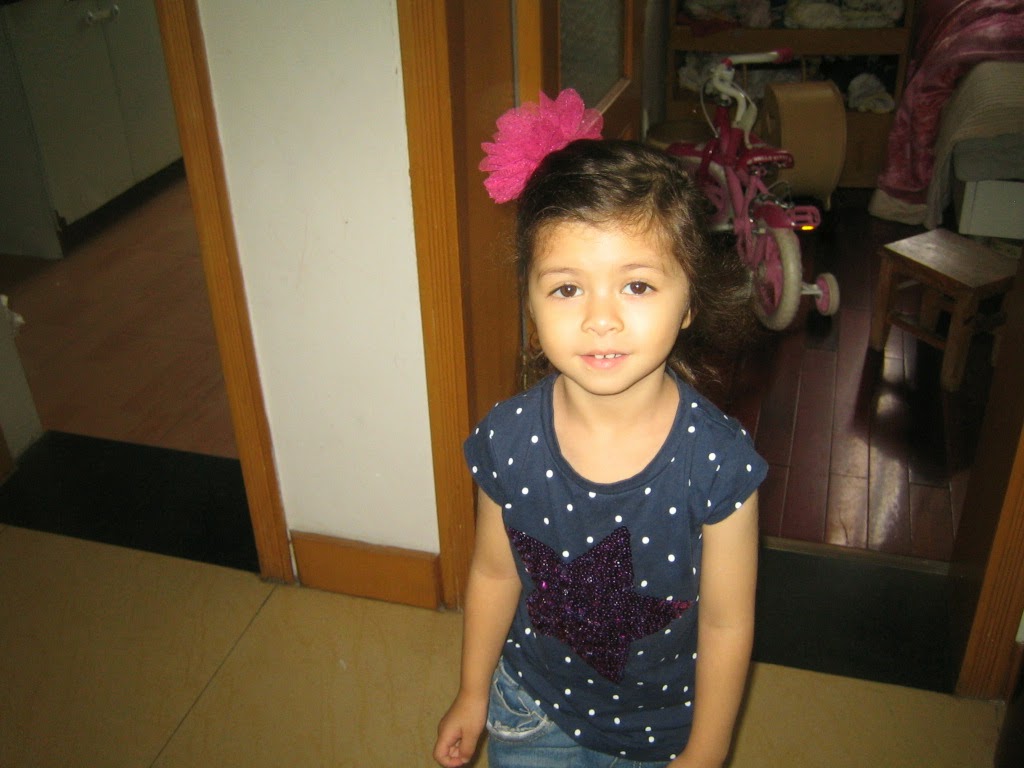