The Loneliest Bicycle Has Left The Building!

You may recall when I wrote about the idiots on the 4th floor who had chained a bicycle that they never ever used in the stairwell since this building was built. And if you don't, check it out here. Well, it's a freaking miracle, yo, because that bicycle is now gone!

This morning, Jeremy ran out to get eggs and yogurt from the store up the street and when he returned, he joyously delivered the news. That pain-in-the-ass bicycle is gone. Why now? We don't know. We wonder if the noisy people who promised they were going to be done with their remodeling 3 days ago (of course they weren't) are to thank for this. I might just let all the noise from the last few weeks slide if they are the reason this dusty-ass old bike is gone. Hopefully for good.

When we went to the supermarket, I snapped some photos of the stairwell sans bicycle. 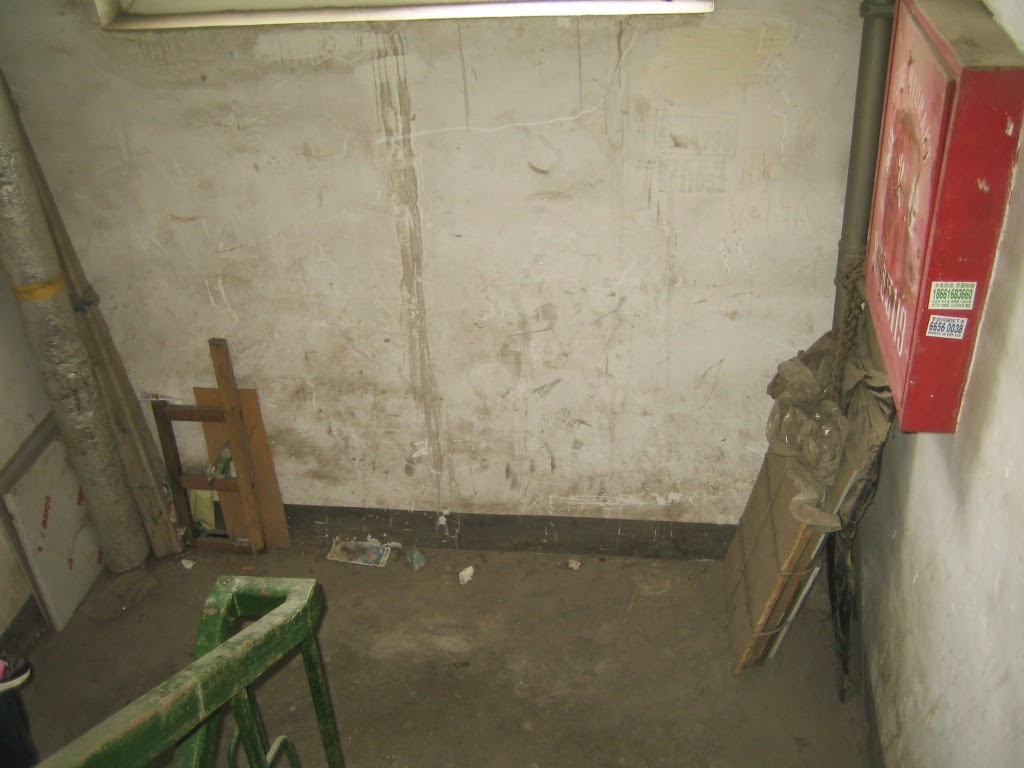 This is the crustiest part of this stairwell because that bicycle was here for over 10 years collecting heaps of dust. There's the chain that once bound the bicycle to the stairwell. I am so happy that we no longer have to maneuver around it. I always felt like that one episode of Friends with Ross and the couch and "pivot!" 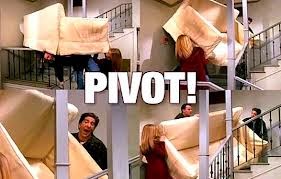