I Do What I Want 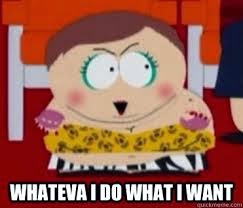 Yesterday, when I posted about the people of China blatantly ignoring signage in their native language - such rebels - I totally forgot to include another photo my husband took of more rule-breakers. Forgiveness please. 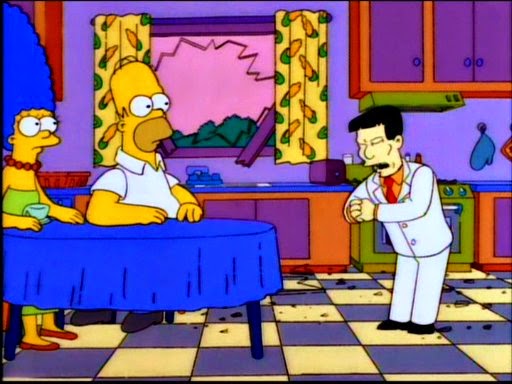 So, what did these people do? 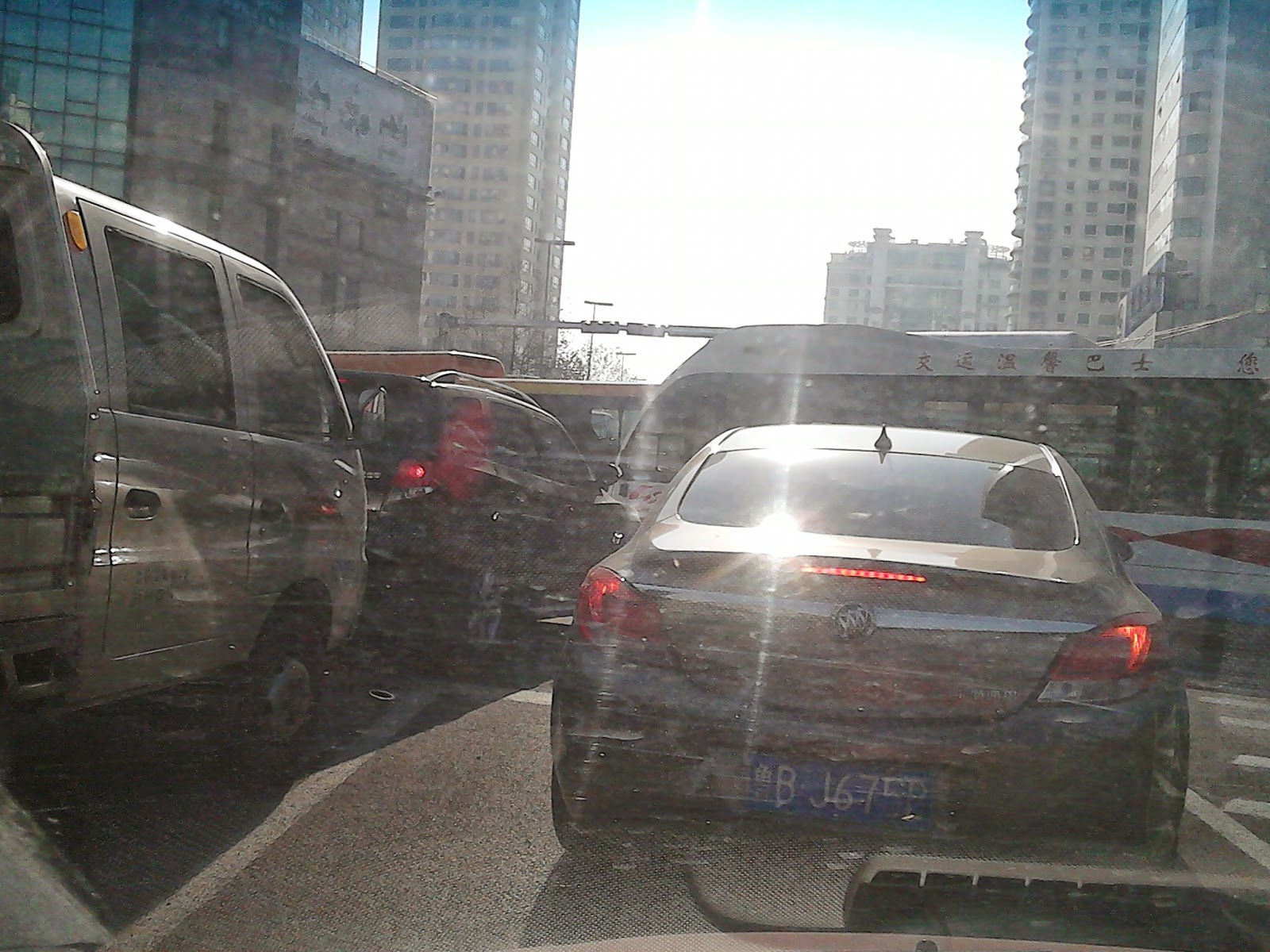 I'm not sure you can tell from this photo but the car in front of ours, as well as the ones in the adjacent lane, has the right of way. See, the light is green. It's our turn to go. But we can't. Because the city buses as well as regular people driving their cars have blocked the intersection. Thanks assholes. This is such a common sight over here. In the US, those blocking the intersection would be ticketed. But over here? No one does shit. I always get so nervous when shit like this happens because I fear we'll be stuck in some epic traffic jam. Like that one that lasted 2 weeks in Beijing a few years ago. No, I'm not even joking. Seriously. Click here to read about that (or here to see a bunch of images of that insanity). It terrifies me to think of an emergency vehicle trying to get through.

People here just do what they want and that, coupled with a lack of enforcement of these laws, is what causes this to be, as Jeremy so adorably coined it, "a fall-behind country." He also uses "disorder" to describe things here quite a bit. It's rather fitting.

Fortunately for us, the buses and cars that were blocking the way finally moved up and, to our great relief, the vehicles behind them stayed put at their red light so we could take our turn on the green light. It's stuff like this that I will think about when we move to the US and we're sitting in traffic. I won't complain ever again about traffic in the US, even if it is rush hour in Miami. That is infinitely less atrocious than the chaotic disordered state of being that the roads of Qingdao so often exhibit.
Posted by JQ at 4:07 AM