And On It Goes

It absolutely amazes me the way they conduct construction projects around here. I swear these people do the same things over and over and over again in the same places to ensure everyone has a job. That is the only logical explanation for their piecemeal, haphazard way of constructing anything. Like our street, which I posted about recently.

And on and on and on it goes, though I think it has finally come to an end. Here are the latest photos of our third world street: 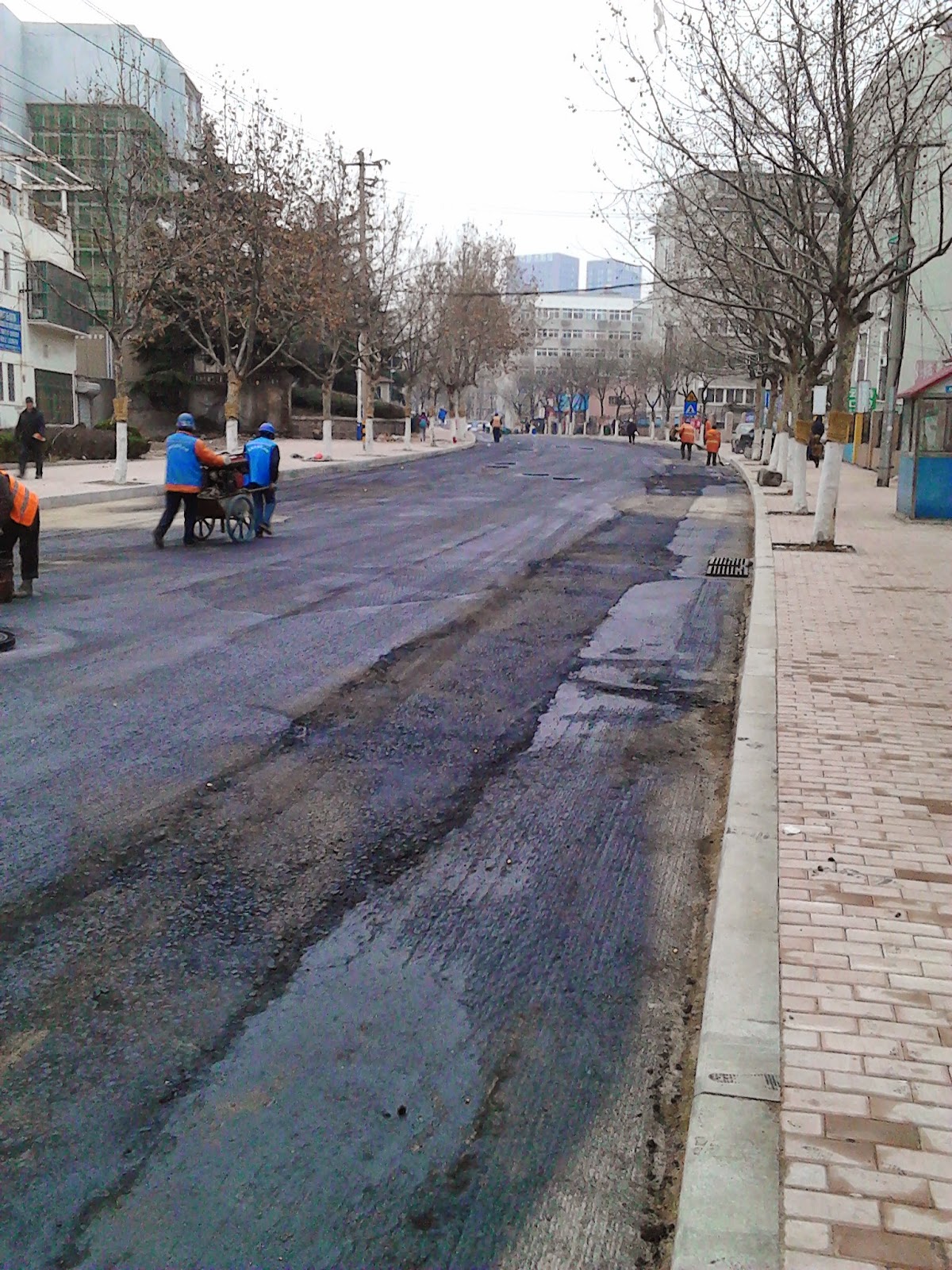 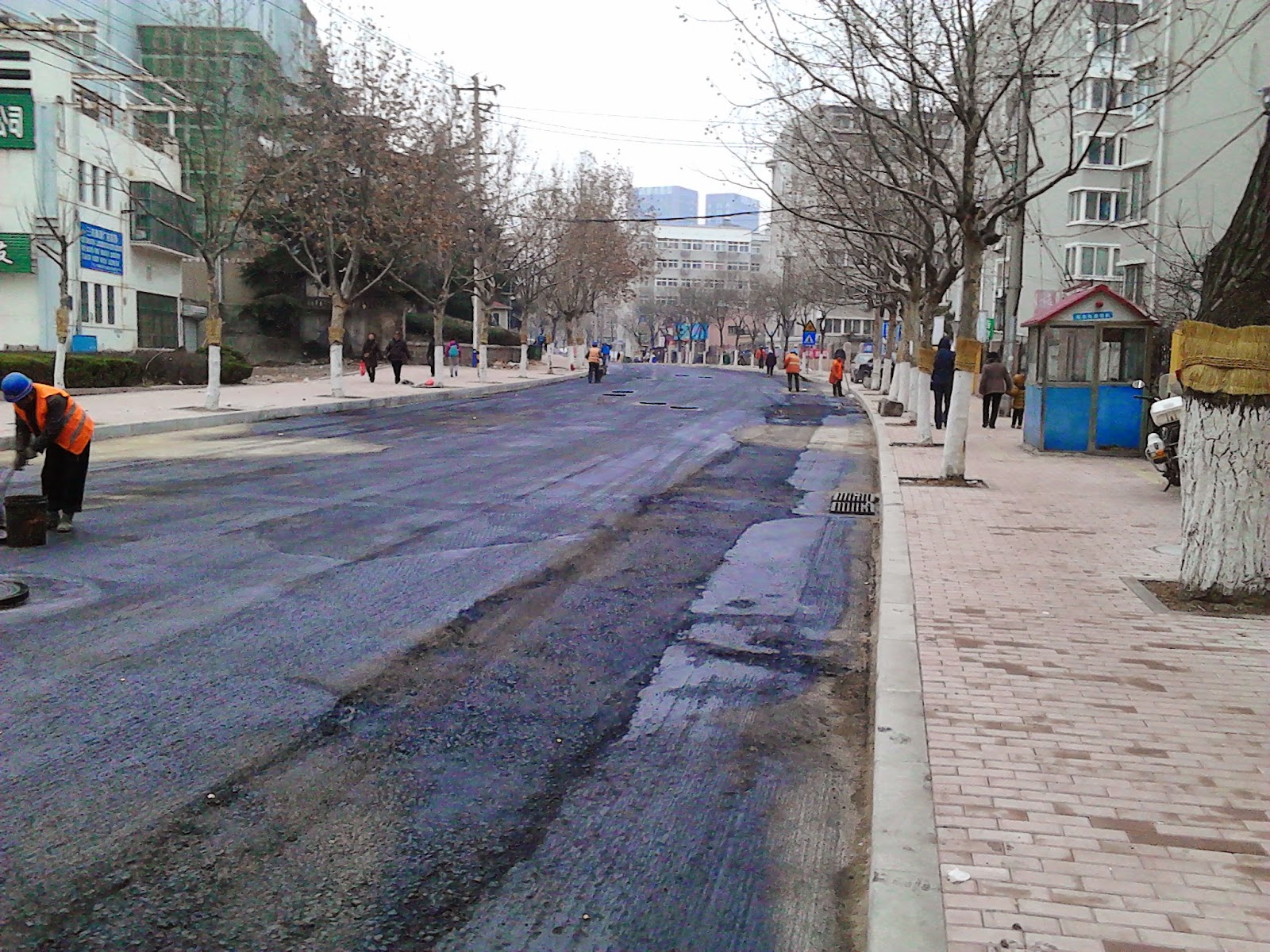 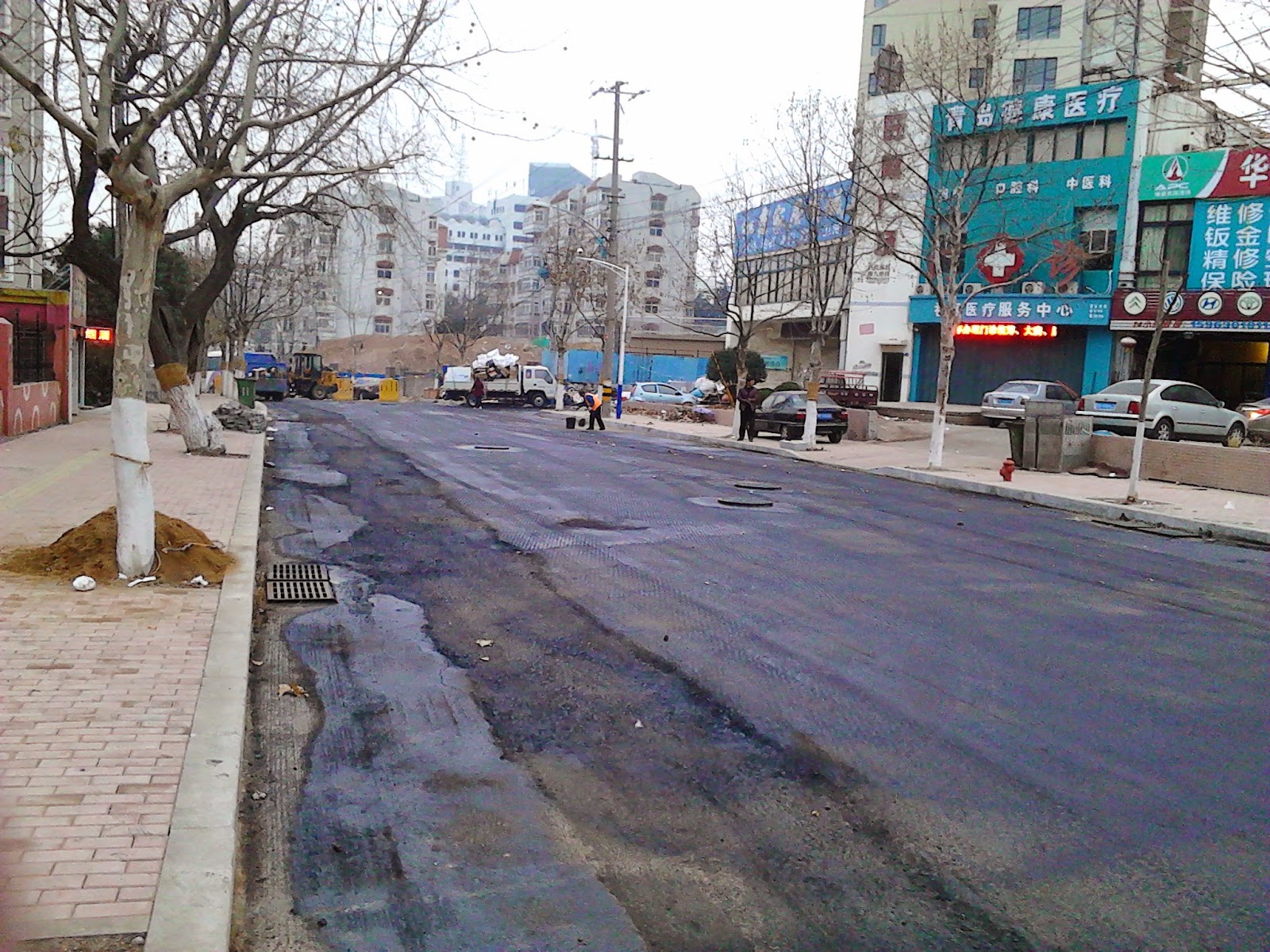 They had done this overnight and my husband had forgotten about it when he'd parked elsewhere. When Raelynn and I came downstairs to find our driver, this is what we saw. We had to walk all the way to the end of the street and try to find Hao Shufu there. Jeremy (who, incidentally, took these photos before he went to work) called him to help me explain where we'd be but of all days Hao Shufu forgot his phone, it was of course on this day. His wife had answered and she was standing outside the gas station near our home, waiting for her husband so she could give him his phone. Jeremy told me to walk to the gas station and that's where we found her. Several moments later, Hao Shufu found us. He had apparently gone to the other side of the barricades you see in that last photo and was trying to yell to us. I never thought he would be on that side of the barricades because a couple days prior, there was a gigantic hole the size of a crater in the center of the street. Lord only knows what they were doing with that one. It rendered the street impossible to drive on and damn near made it impossible for pedestrians to pass through as well.

Anyway, they smoothed the road out from what you see above and it looks normal once more, or as normal as things look around here at least. The cars are parked on the sides again and now we wait and wonder when they will tear this shit up for another round of bullshit construction. Hopefully, they will wait until after we move away.
Posted by JQ at 3:55 AM

Email ThisBlogThis!Share to TwitterShare to FacebookShare to Pinterest
Labels: Annoying Chinese Things, Only In China, Qingdao