As you know in the ongoing saga that is my life, MIL has been around this week, helping me out with the kids while I'm recovering from bronchitis. The kids were sick too but now everyone is better. And I'm trying to appreciate the convenience of having someone around to assist me. It IS nice not to have to cook anything right now and as the dust settles from the insanity that was the hell of having 2 sick kids at once, it's nice that I can get some work done on this blog because the small one has started teething and Lord knows if I will be able to ever use my computer again after she goes to sleep at night. Help.

Anyway, rewind a few days to when I was really sick as a dog to the point I could barely get out of bed. Both my in-laws were here. FIL was busy keeping the children entertained and MIL was cooking. I went to get some more water and that's when I noticed there was smoke.

I gesture wildly at her. It's coming from the microwave. What in the world is she making in there? She smiles and waves, like this is a common thing for microwaves to do, burst into flames. So I just close the door to the kitchen. And tell FIL. And then I take Seoul, who had a bad cough, into our bedroom, shut the door and open the windows. Because we do NOT need to be breathing in smoke. Ugh!

So what in the world was MIL doing to the microwave? Well, she broke it. Of course she did. Are you surprised? I'm just surprised it didn't happen sooner. But I'm not angry. How can I be? That microwave was old. You can see it in this photo... 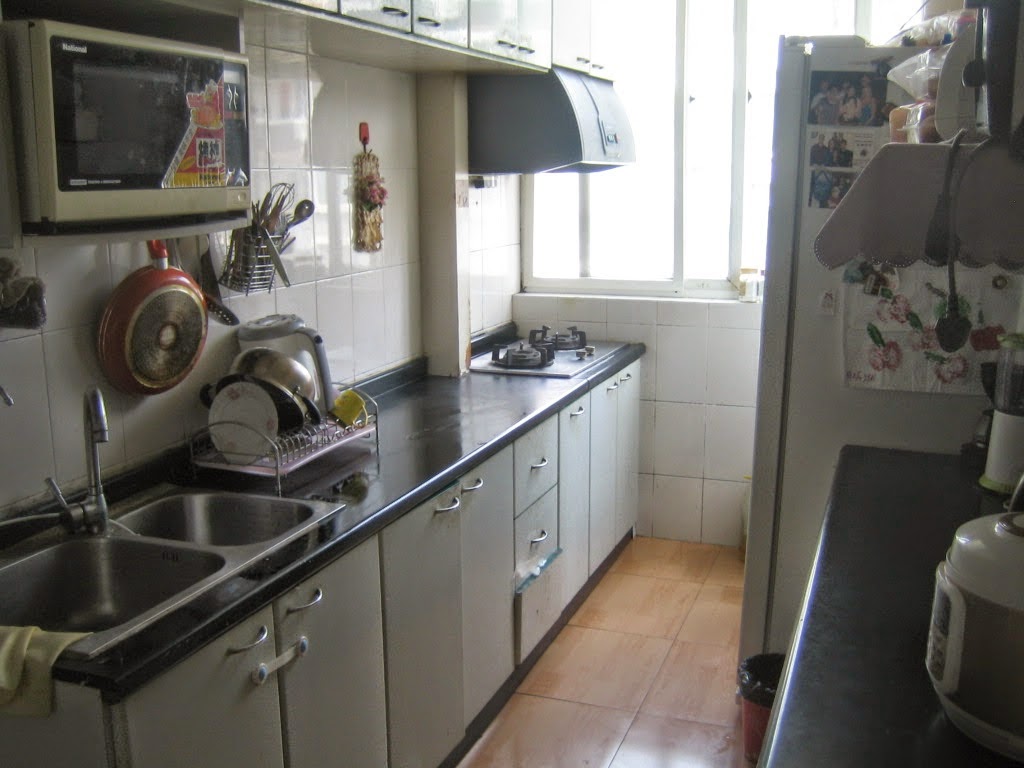 They went out and bought us a new one, so I couldn't be mad if I tried, especially after hearing just how MIL killed that old microwave.

See, Chinese people love meat on a stick. She was trying to make chicken on a stick for us for lunch. Before you think this is bizarre, there is a barbecue function on many microwaves here. So MIL was using the barbecue function on the old microwave. I don't know if she ever used it before (we certainly hadn't) but the microwave was like HELL NO and just began smoking.

The new one is much more fashionable though it looks a bit like an oven, no? 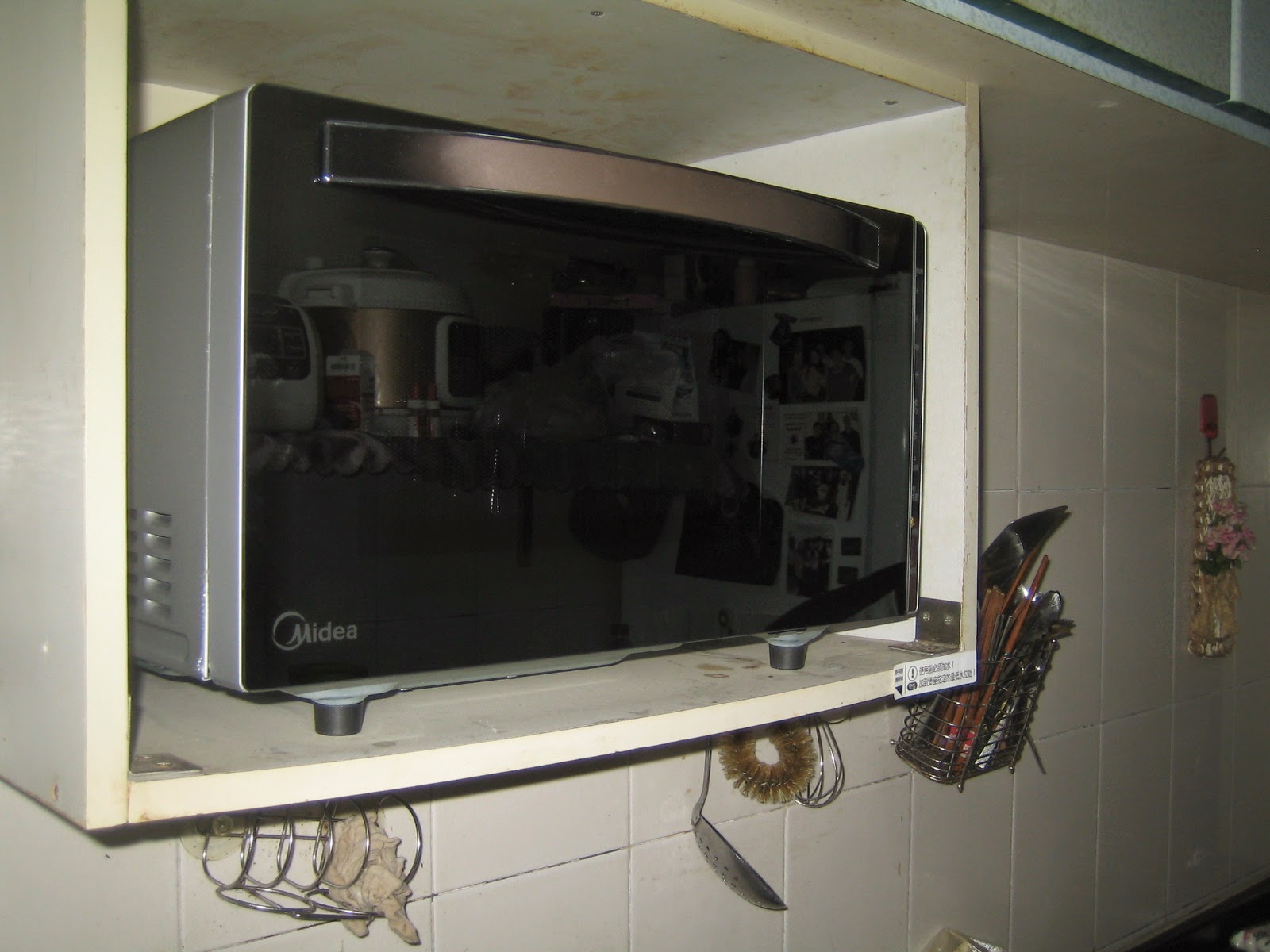 I wonder how long before one of them gets this thing smoking...stay tuned!
Posted by JQ at 12:24 AM

Email ThisBlogThis!Share to TwitterShare to FacebookShare to Pinterest
Labels: Funny Shit, Oh MIL!, This Is Why We Can't Have Nice Things