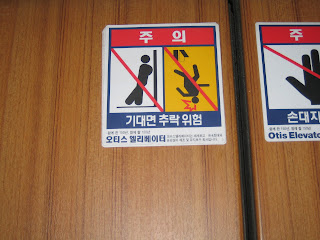 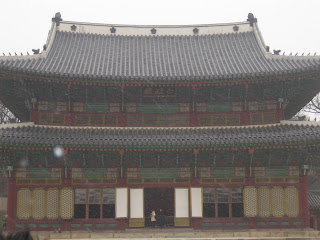 In February of 2010, I moved to Seoul.  It wouldn’t have been possible without the help of some wonderful friends and my parents who moved me right out of the Miami condo I shared with a man who, upon my return, had revealed himself to be a cheater, one who donned wigs and wore my shoes and make-up when I apparently was not around, and right into my parents’ home. Though I am right where I need to be in my life now, I do miss how much fun my parents and I had before I moved away.  I hated to leave them and my friends behind but I had to move forward with my life. I had to start living again.
Posted by JQ at 10:48 PM